Wooster’s Fossil of the Week: A trepostome bryozoan from the Upper Ordovician of northern Kentucky

First, what U.S. state does this delicious little bryozoan resemble? It’s so close I can even pick out Green Bay. This is Heterotrypa frondosa (d’Orbigny, 1850), a trepostome bryozoan from the Corryville Formation (Upper Ordovician) in [...]

Today’s palaeoart interview is with Andrey Atuchin. He has rather stormed onto the scene recently with a string of beautiful artworks, especially with some of the recent new discoveries coming out of Utah. As forever, the works here are his [...]

I have been offline for a while, living the life of a hermit attached to a word-processor, surrounded by a veritable chaos of index cards, large sheets of paper covered in my version of ‘mind-maps’, magazine clippings and journal

Inside the Biggest Cavern Opening in California: Moaning Caverns in the Sierra Nevada Foothills

Yes, I had another field trip today! It was less academic then some, as it was a Geology Club tour, but learning was part of the experience. We headed into the Sierra Nevada foothills to check out some karst topography, visiting Moaning Caverns, and [...]

At the Fall AGU 2013, I presented a summary of work done by Emma Gleeman (Brown) and Sarah Zibart (Western Kentucky University) along with Amanda Clarke (ASU) and Fabrizio Alfano (ASU) as part of the Research Experience for Undergraduates: Landscape [...]

On the Shoulders of Giants: A 125th Anniversary Retrospective

by Vince Matthews Serving as General Chair of GSA’s 125th Anniversary Meeting caused me to ponder a bit more about our legacy than I normally would have.  As I thought back over the last hundred and twenty five years, several of my favorite GSA [...]

The Real Reason American Kids Are Lousy At Math And Science? This NY Times Op Ed May Very Well Hit The Nail On The Head

I’ve written often here about Science and education and how poorly American kids do in Math and Science compared to many other countries. I spotted this Op Ed in the NY Times tonight, and it’s well worth a read. All the money in the [...] 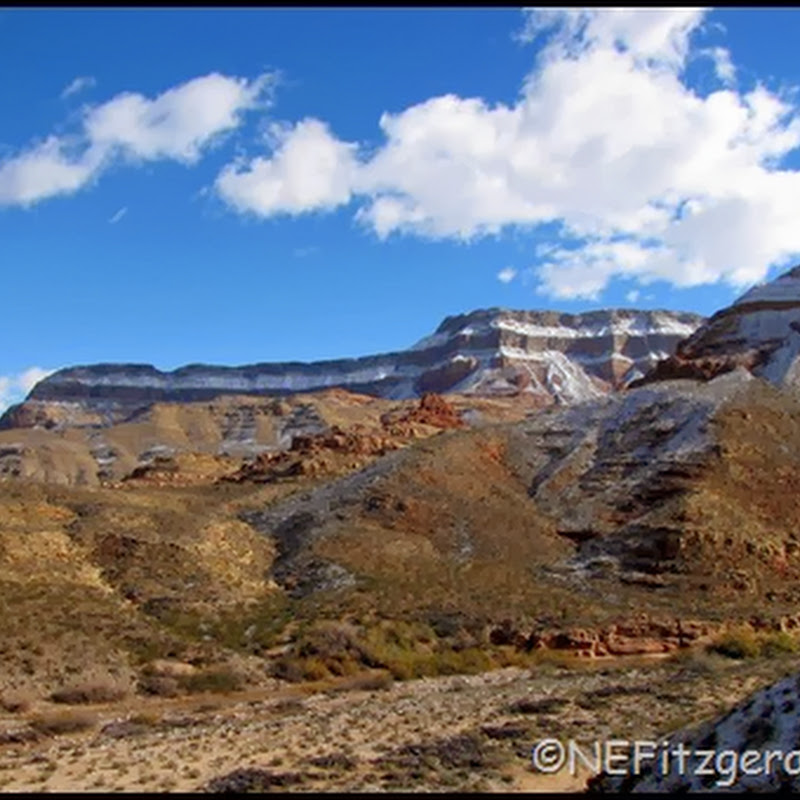