I picked up this slab of chonetid type brachiopods while visiting a small quarry off Geer Rd. in Madison County, NY. The rock found there is a portion of the Upper Ludlowville formation (Devonian, Givetian stage) which has these zones of shell [...]

We had aftershocks on Wednesday from both of last year's more prominent earthquakes in Arizona. A magnitude 2.5 quake (orange dot  on AZ-NM border) is likely an aftershock to last June's M=5.3 Duncan earthquake.  It occurred at 3:50 p.m. local [...]

Since last update of activity in Bárðarbunga volcano there have not been major changes in Holuhraun eruption. The lava lake in the crater has lowered by several meters based on pictures from Holuhraun today. Large cliffs have formed … [...]

I Got Yer Seahawks, Super Bowl, and Geology Right Here!

Oh, hai, is that the Seahawks at the Super Bowl again? Yes, it is! I have to say, I’m pretty stoked that my hometown team made it to the Super Bowl two years in a row. They are awesome that... -- Read more on ScientificAmerican.com

Google recently made an announcement that left me very happy: Google Earth Pro, the enhanced version of the world’s most popular digital globe, is now available for free. The software comes with some additional features compared to classical [...]

Circle 'Round the Sun in Water Canyon

Yesterday, when out hiking in nearby Water Canyon (before the Super Bowl), MOH and I slowly (at least for me) made our way up a variably steep, grassy to rocky hillside until we came to a large rib of quartzite. While standing there admiring the [...] 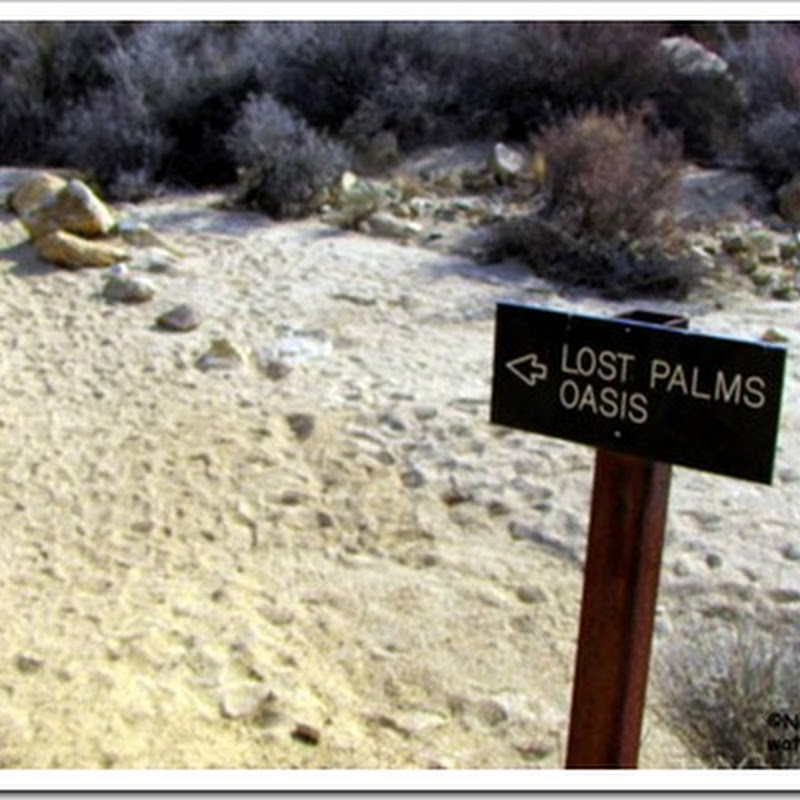 In the waning hours of my two–week “2014 Winter SoCal Adventure” last month, fate offered up a gorgeous southern California Christmas Eve Day hike. Barely 20 miles up the interstate from my condo in Indio, I found exactly what I was looking [...]

A nice benefit of having a fossil blog on the Internet is the number of people you meet who are interested in fossils from around the world. Back in October 2014, I was contacted by a coal miner in western Kentucky about identifying some the pyrite [...]
Stratigraphy.net | Impressum
Ads: