Jurassic plesiosauroid Plesiosaurus dolichodeirus with a controversially dipped left hindfin. Nothing like a little drama to start a blog post. Among the first animals to feature prominently in palaeoart were plesiosaurs, those four-flippered [...]

Repost: Here's to You, Geological Heroes

My DSL lines and WiFi, provided by Frontier (or not provided, as the case may be), are currently quite lousy with 50%-plus packet loss. For some reason, Google pages and products, including this blog, work at least slowly and sporadically, as does [...]

Something Harde to believe…

A commenter brings news of an obviously wrong paper that has just appeared in Global and Planetary Change. purports to be a radical revision of our understanding of the carbon cycle by Hermann Harde. The key conclusions are (and reality in green): [...]

Liveblogging the Deluge: Big Changes on the Tuolumne River

Source: http://www.capradio.org/articles/2017/02/20/don-pedro-reservoir-spillway-opens-for-first-time-since-97/ I've been away for the last five days, experiencing California's storms from an entirely different perspective, that of being exposed [...]

Now that the new dates for the 8th PATA Days 2017 in New Zealand are fixed, it is time to bring to your attention an exceptional paper that was already published in 2016. I planned to write a review long time ago, but I just managed to do so now. [...]

Science for everyone: my #RallyforScience remarks 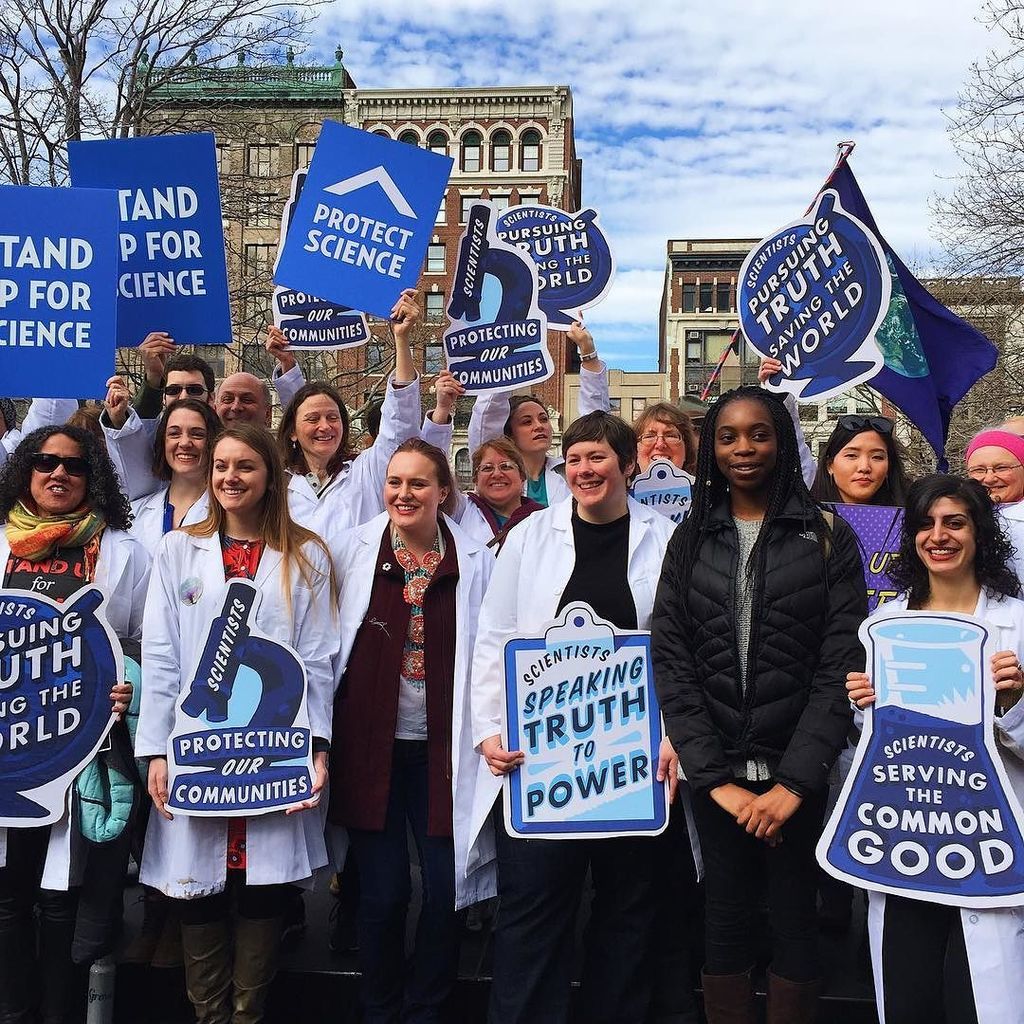 I gave these remarks at the Rally to Stand Up for Science today in Copley Square, to a crowd of several thousand scientists and science supporters. We had a wonderful, diverse group of speakers, which was so refreshing. I encourage others to post [...]