Before you head off to the beach, you might want to jot down the equation in the image above. Because this is good news for sandcastle builders. Had you been depressed by the fact that science can easily demonstrate

Time is running out! Register now for the Fall Meeting of the Far Western Section of the NAGT at Sonora Pass!

Time is running out! Register now for the conference (links for registration forms below). We won't be able to take on-site registration at Baker Station. Let us know if you have any questions.Far Western SectionFall 2012 NAGT MeetingHosted by [...]

This past April I took a trip through Virginia and West Virginia exploring some sites that were listed in the book "Fossil Collecting in the Mid-Atlantic States" by Jasper Burns. One of the more productive sites was in the Licking Creek formation, [...]

The original ‘Complete Dinosaur’ book was one of those I never quite got around to getting my hands on. I only really became involved in dinosaur research sometime after it had come out (way back in 1999) and it was (obviously through no [...]

A Kid in a Candy Shop...On the Oregon Coast

A kid in a candy shop, that's what I was the other day. All the colorful stuff, not really paying attention to the details because there was so much going on. I was covering a lot of ground in a few short hours and our stops were unfortunately [...]

Wrapping up my mini-exploration of the coast of Oregon leads me to the plainest of all subjects: sand. Or maybe not the plainest. We use the grains of sand on the beaches of the world as some sort of analogy for infinity, suggesting that the [...]

The MRO Grabs A Pic Of Curiosity Descending to Mars!

This is one amazing picture. Imagine the technology to look at just the right moment from high above Mars, 250 million miles from Earth and grab an image of Curiosity on it’s parachute just about to

Curiosity Rover about to Land on Mars

NASA’s Mars Curiosity rover has been transported for over 8 months and 350 million miles. It is now ready to attempt a soft landing on the surface of Mars. “Of the previous 39 missions targeted for Mars from around the world, 15 have [...]

[Note: this post is by Mike. Matt hasn't seen it, may not agree with it, and would probably have advised me not to post it if I'd asked him.] The magic is going out of my love-affair with peer-review. When we started seeing each other, back in 2004, [...]

Avalanche Peak – Worth Every Step 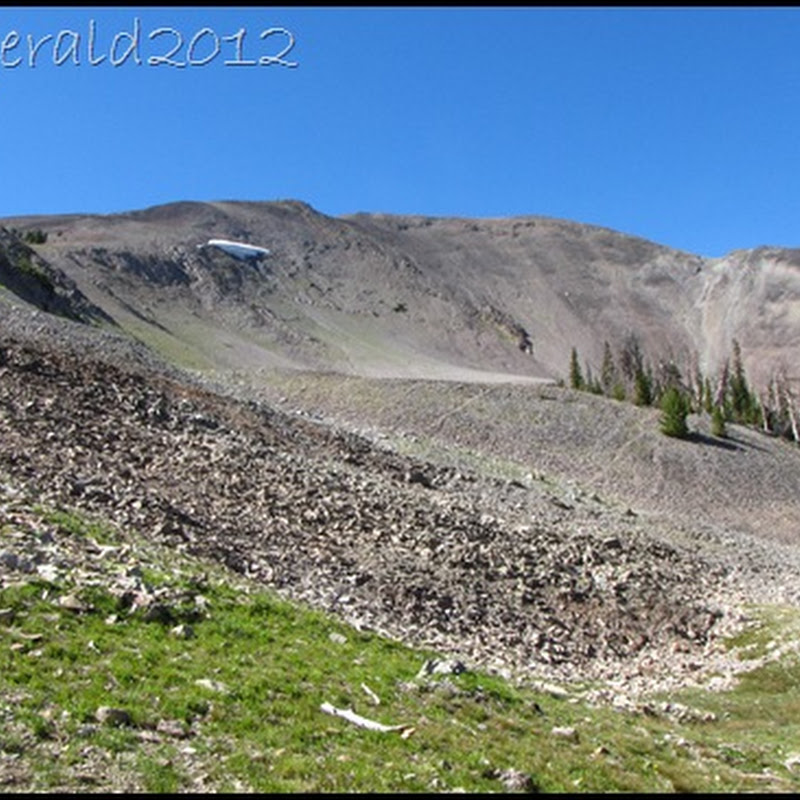 I’ll admit it. I was a nervous wreck. I’d heard all sorts of stories about Avalanche Peak, mostly about how stupendously steep the trail is. It’s a short trail, my young hiking buddies all said. It’s only two miles long, they reassured me. [...]
Stratigraphy.net | Impressum
Ads: